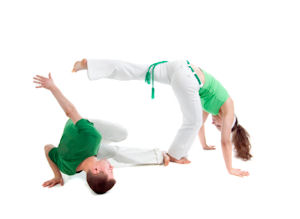 It wasn’t long until its influences became felt across Afro-Brazilian generations, particularly in various Brazilian regions like Rio de Janeiro, Pernambuco, and Bahia.

Performers of capoeira form a circle wherein each performer takes turns in either ritually sparring, playing an instrument, or singing. Sparring comes with fluid transition of sweeps, kicks, acrobatic play, feints, and headbutts. Other techniques that are not used as often as the ones mentioned above, but are also allowed, include slaps, body throws, elbow strikes, or punches.

Due to the unique style of dancing involved with capoeira, there have been several interpretations arising from this dance form. Many believed it was designed for rebellion that used dance as a disguise. However, proponents to this dance form insist that it merely follows a combative art form and incorporates dance elements that reference to historical events and ideas.

In fact, capoeira is not alone as a danc…