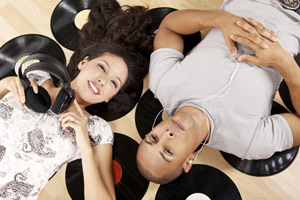 They say emotions should be released. Restraining them may eventually be bad for our health. This is where we see the difference between control and command. The first is restraint or suppressed, while the other is released in a constructive manner. At best, a controlled emotion is partially released, redirected, or delayed. Thus, we see that commanding an emotion is often better than controlling it. When an emotion, especially a negative one, is merely partially released, redirected, or delayed, it just takes on other forms. Its essence remains. However, commanding emotions often bring out the best in us.

Let us examine the various ways of releasing negative emotions.