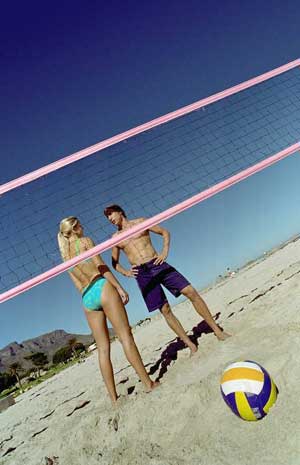 In 1982, Swedish tennis great, Mats Wilander, was competing in the French Open semi-finals when his opponent was ruled out, ending the match in Wilander’s favor. Wilander challenged the umpire and conceded the point to his rival. Play resumed and Wilander eventually won on his own terms, fair and square.

“Sportsmanship is openly under attack. On one hand, that’s disturbing and all of the signs seem to indicate that our culture generally is moving away from any notion of civil competition. On the other hand, these challenges force us to think about why sportsmanship is important. Why should we expect, teach and demand sportsmanship from our athletes?” asks Dr. Craig Clifford, associate professor of philosophy specializing in ethics and sportsmanship at Tarleton State University in Texas and co-author of Coaching for Character (available on Amazon.com).

According to Dr. Clifford, sportsmanship is a function of character and should be understood in terms of the moral virtues – cour…

Assured Lease’s ability to recognize the individual and specific needs of EA Canada as the lessee, meet each vendors needs, have the equipment delivered on time and have the many vendors paid promptly was a testament to their experience.